REFLECTIONS FROM A WORLD TRAVELER

by Katherine Dubina, Class of 2016

I had just turned 16-years-old in January of 2014. I remember getting my age wrong when the man at TSA asked me. I still believed I was young – yet I was about to leave the country for the first time in my life. My parents were frightened, to say the least, I had never traveled farther south than the Florida Keys, and now I was going to another country without them. I was going to Costa Rica on a service trip with Canterbury. 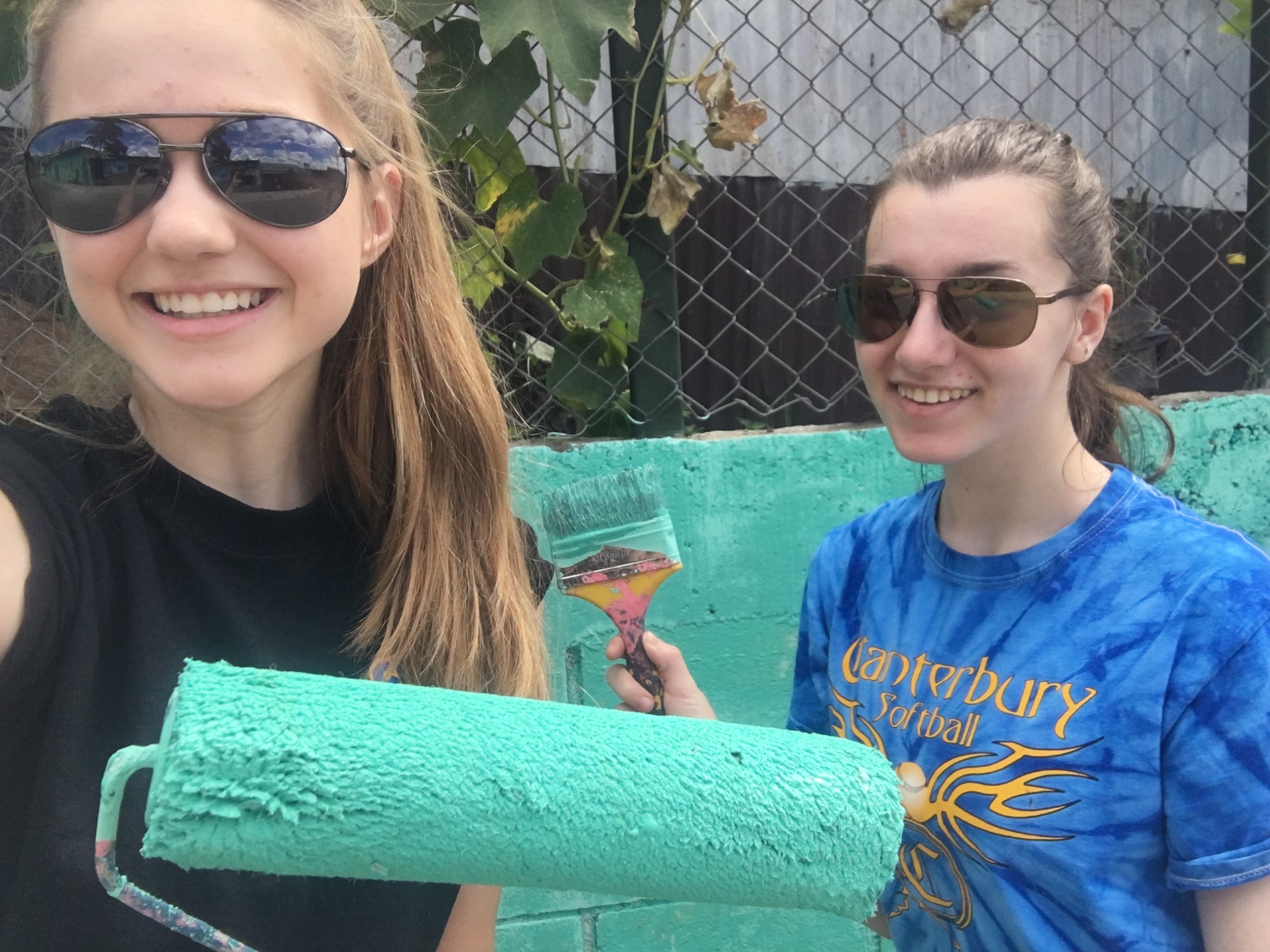 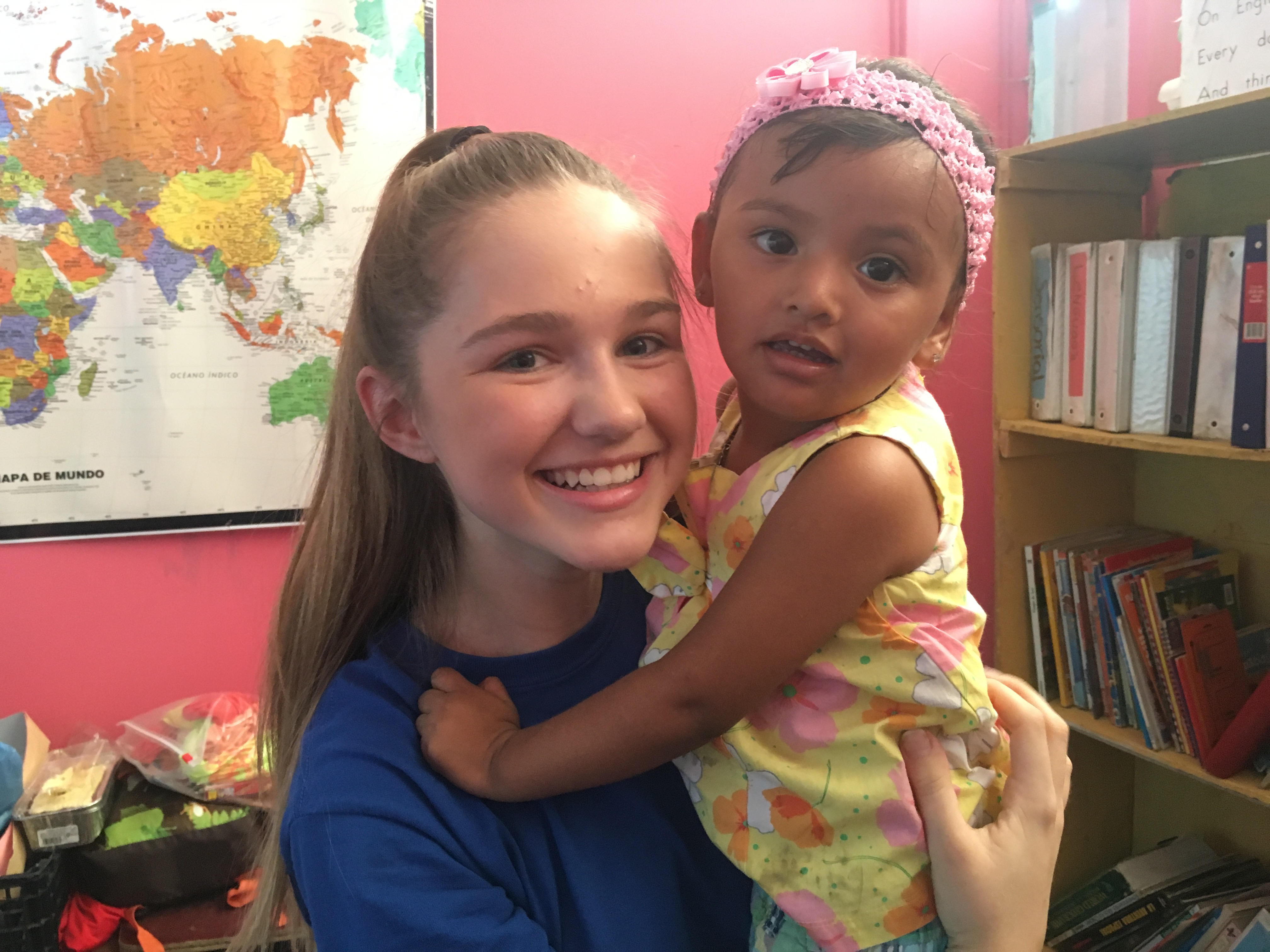 Every fear washed away when I came home with a completely different outlook on life. I had quickly picked up Spanish from my host-mother, who was the sweetest women and the most wonderful cook. I had tested my boundaries when I tried new foods, taught children English, and surfed for the very first time. More than the fun I had, I felt a sense of accomplishment knowing that I had the chance to contribute to a child’s life in some way. Knowing that I put a smile on the face of someone who had nothing meant more to me than my ability to surf or my craving for beans and rice.

Walking around the town of La Carpio with the children who attended the daycare brought me out of the bubble of St. Petersburg. I got the chance to love, care for, and teach someone so different from myself. While we did not speak the same language or look the same, we had a bond that I can’t put into words. We talked about our favorite activities and boys we thought were cute. These kids were more than children I was sent to care for; they became my friends. 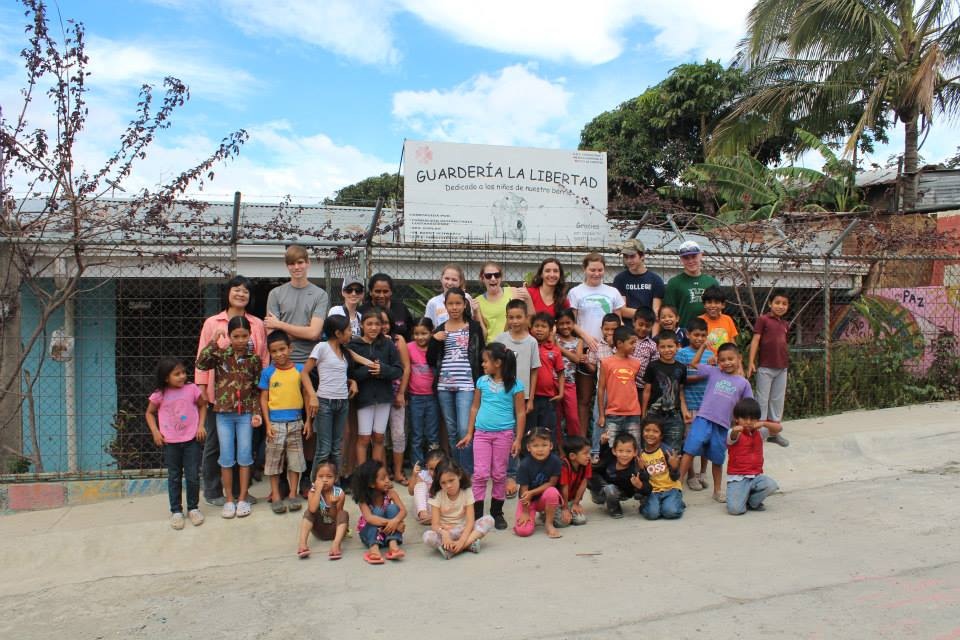 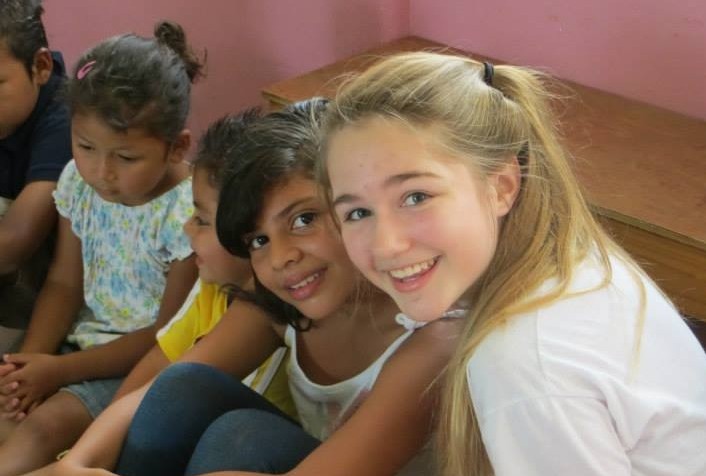 Considering these facts, it’s no wonder I jumped on the chance to return my senior year. I had the chance to stay with another wonderful woman with the sweetest son. I got to see the children I had fallen in love with two short years earlier. I zip-lined through the jungle and return to my favorite surf spot. It is still one of my favorite adventures.

LONDON IN THE SUMMER

Now that I'm a student at the University of Florida, I realize that traveling with Canterbury instilled the confidence I needed to pack up my things and move to London, England for the summer. I spent three months living in one of the most prominent cities in the world through UF's Study Abroad and Intern Program. I was handed the opportunity to test my boundaries once again, and this time I welcomed it with open arms. My parents, once again, were worried out of their minds. Soon they became less worried about my safety and more worried that I would never come home. 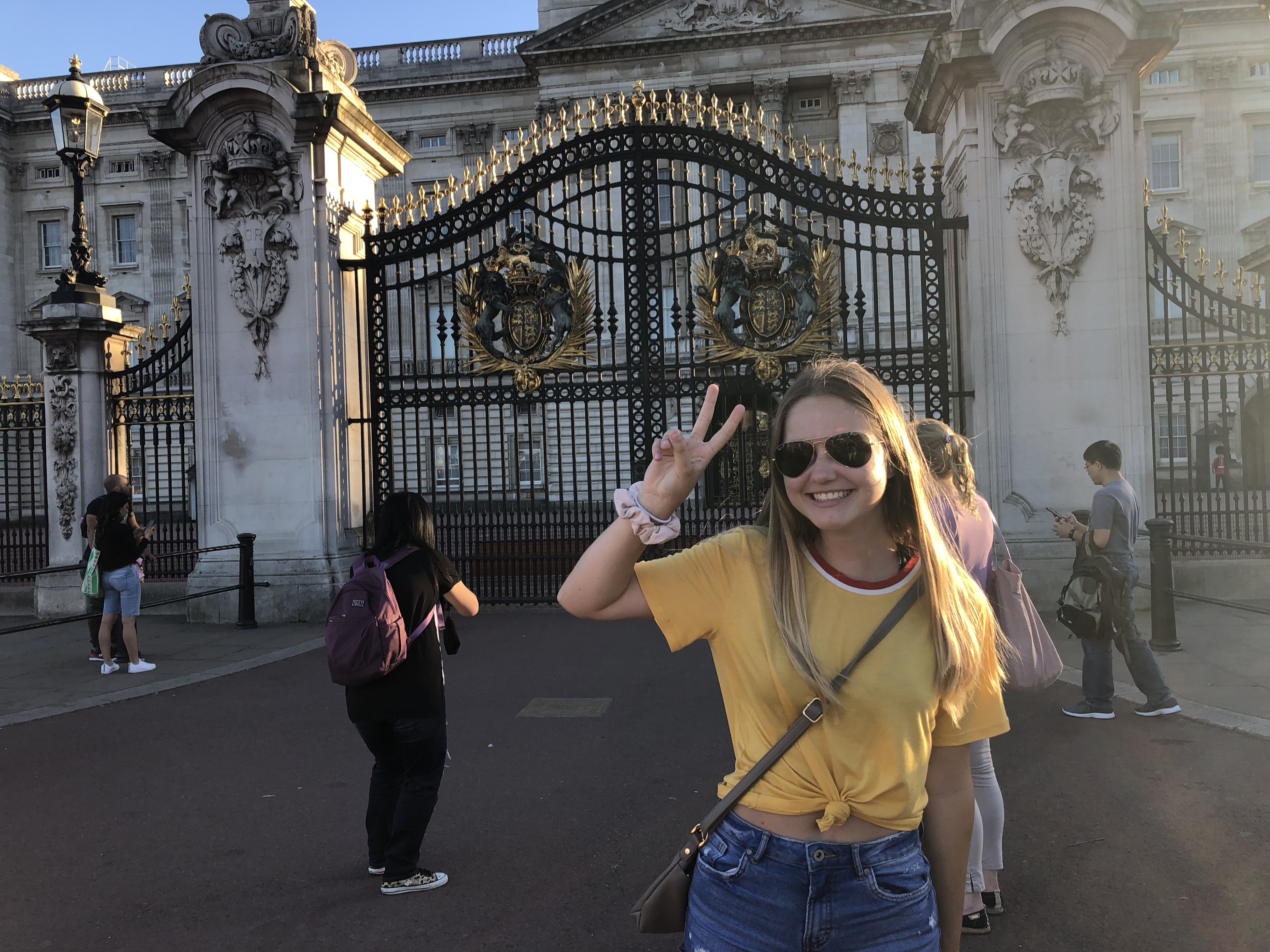 I continued on to travel around England, Ireland, Italy, and Wales. I took the same adventurous spirit I learned at 16 around the world with me and, in turn, had the best three months of my life eating my way through Europe. I made some of the closest friendships I’ve had since my time at Canterbury. This was my greatest accomplishment thus far, and I would be lying if I said I don’t owe some gratitude to my community back home.

Katherine attended Canterbury from PreK4 - grade 12. She is now at the University of Florida studying business administration and advertising. She has had the opportunity to get involved in her new school-community as a Sponsorship Captain for Dance Marathon and Delta Zeta's Public Relations Committee Head.

Katherine's experience at Canterbury made such an impact on her life. In addition to the excellent education, she benefited greatly from the unique travel experiences and the dear friendships she made. As a family, we continue to benefit from being a part of the community.