"I have moments of real terror when I think we might be losing this generation. We have got to bring these young people into the active life of the community and make them feel that they are necessary." 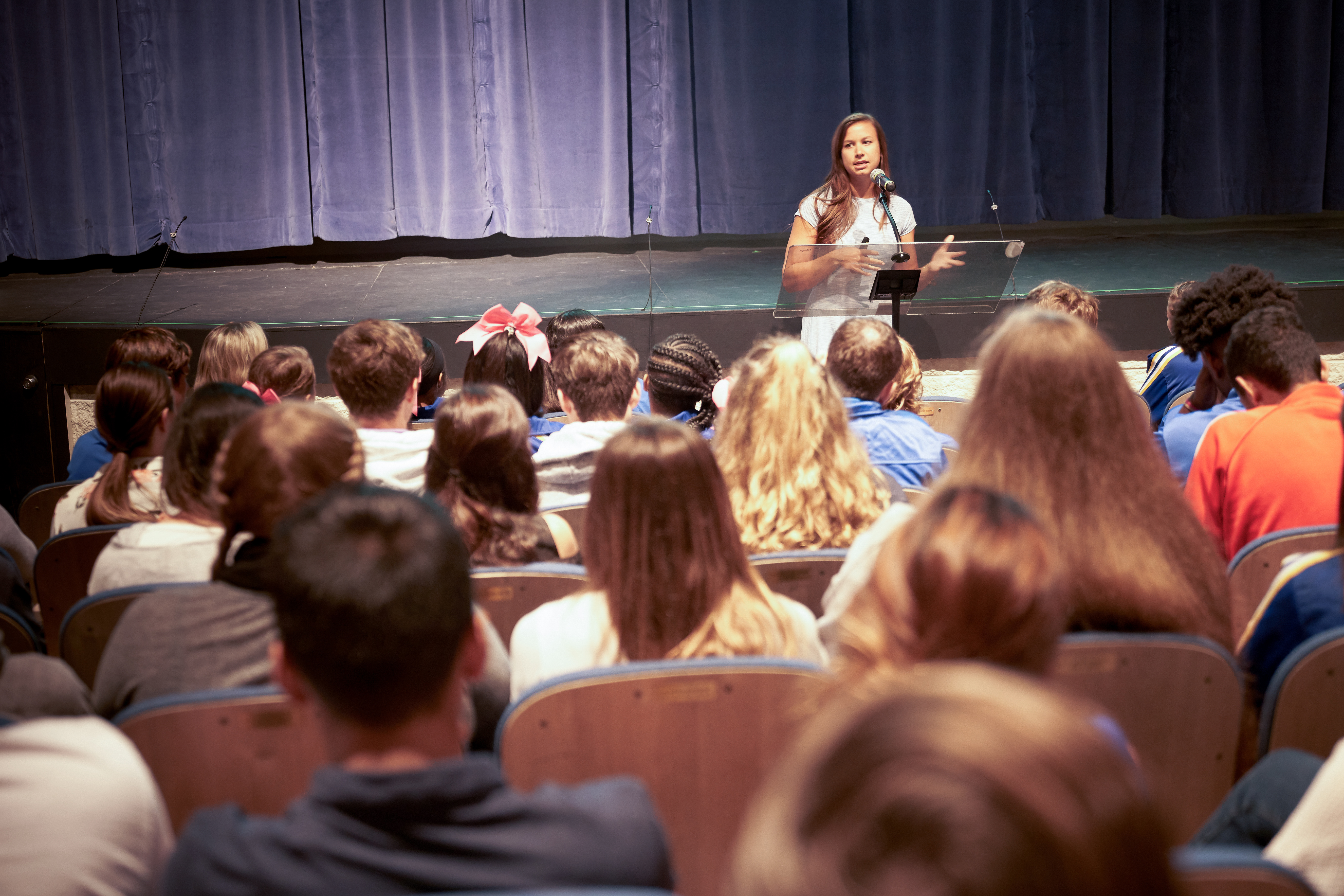 As an educator and a parent, I can attest that the terror is real. We want our kids to be happy, we want them to be kind, we want them to feel successful and to go as far as they want to in life, or at least a little bit farther than we did. My parents wanted the same, and they justifiably felt the same terror, though, to be honest, I don’t know how I would have fared as a young person in the era of screen addiction, of Sandy Hook and Parkland, of bitterly divisive politics and seething racial tension (some things, unfortunately, never seem to change). But the quote above isn’t a recent one, and it isn’t from when I was a kid during the scourge of MTV and nuclear arms races. This is the New York Times quoting Eleanor Roosevelt, in May of 1934, speaking about the children across the United States grappling with the devastating effects of the Great Depression. 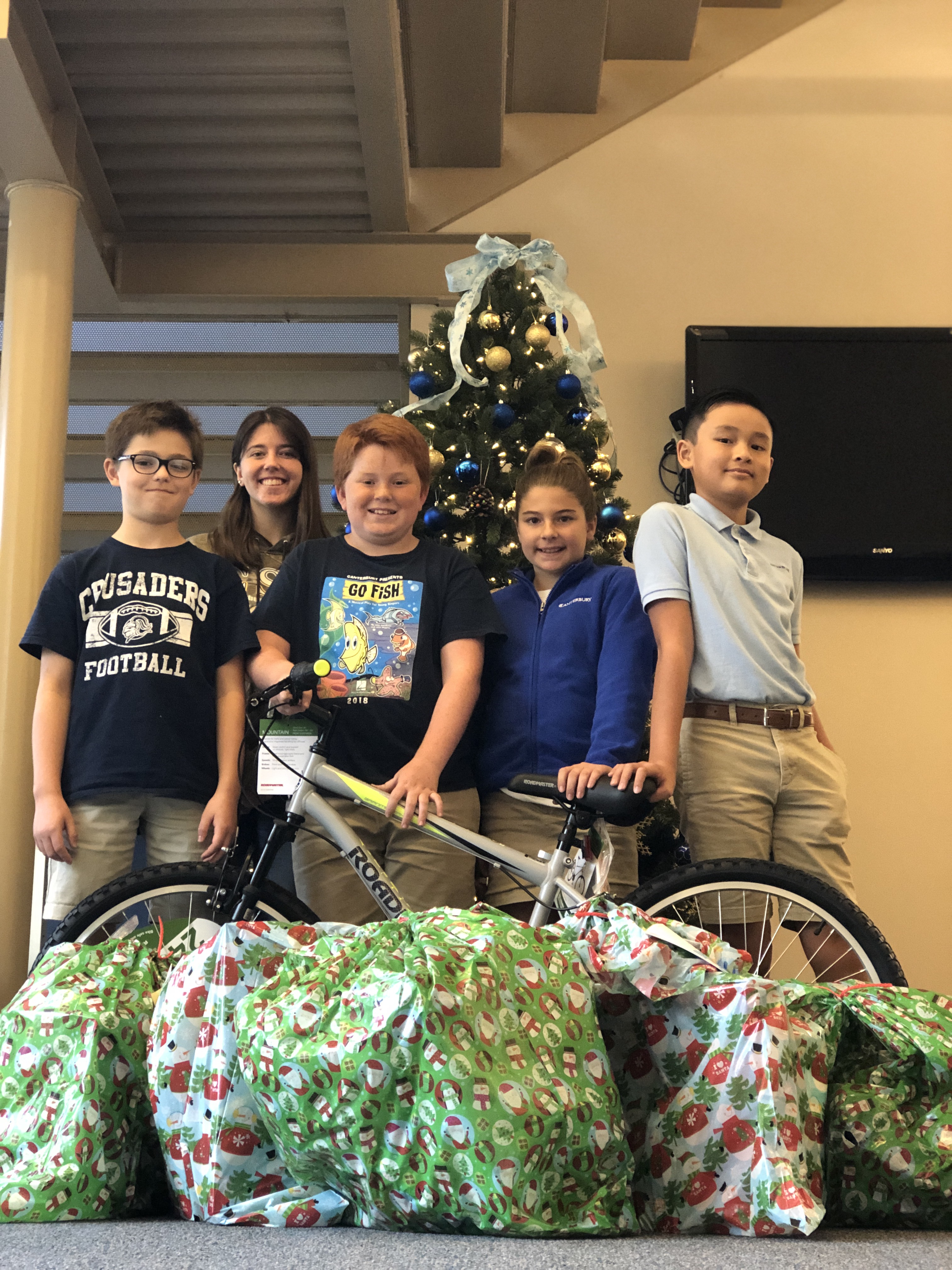 Mrs. Roosevelt was what one might call a reluctant First Lady, not content to simply stand at her husband’s side but instead eager to contribute her tremendous intelligence and political savvy to the challenges facing the US during FDR’s administration. She was, in the President’s own words, his “eyes and ears” in the field, often heading out to inspect places he could not venture and reporting back to him with conditions and potential solutions. Mrs. Roosevelt recognized, during this dire episode, that getting the country back on its feet had to include making children safe, ensuring they had access to education, and instilling in them a sense of empowerment that they could move forward -- and help the country move forward -- even in the darkest of times.

Canterbury adheres to a similar mindset, one which recognizes that strength of character, civic engagement, and service to the community are all traits that will shape our students into exceptional, confident young people today, and effective and impactful leaders tomorrow, which is why we’ve adopted Canterbury LEADS this year as our new character education and service learning program. Through LEADS (Leadership, Ethics, Advocacy, Dignity, and Service), our students will work to proactively live the Canterbury mission to maintain "honorable lives as responsible stewards" of an, at times, challenging, often intimidating, but always potentially exhilarating, world. 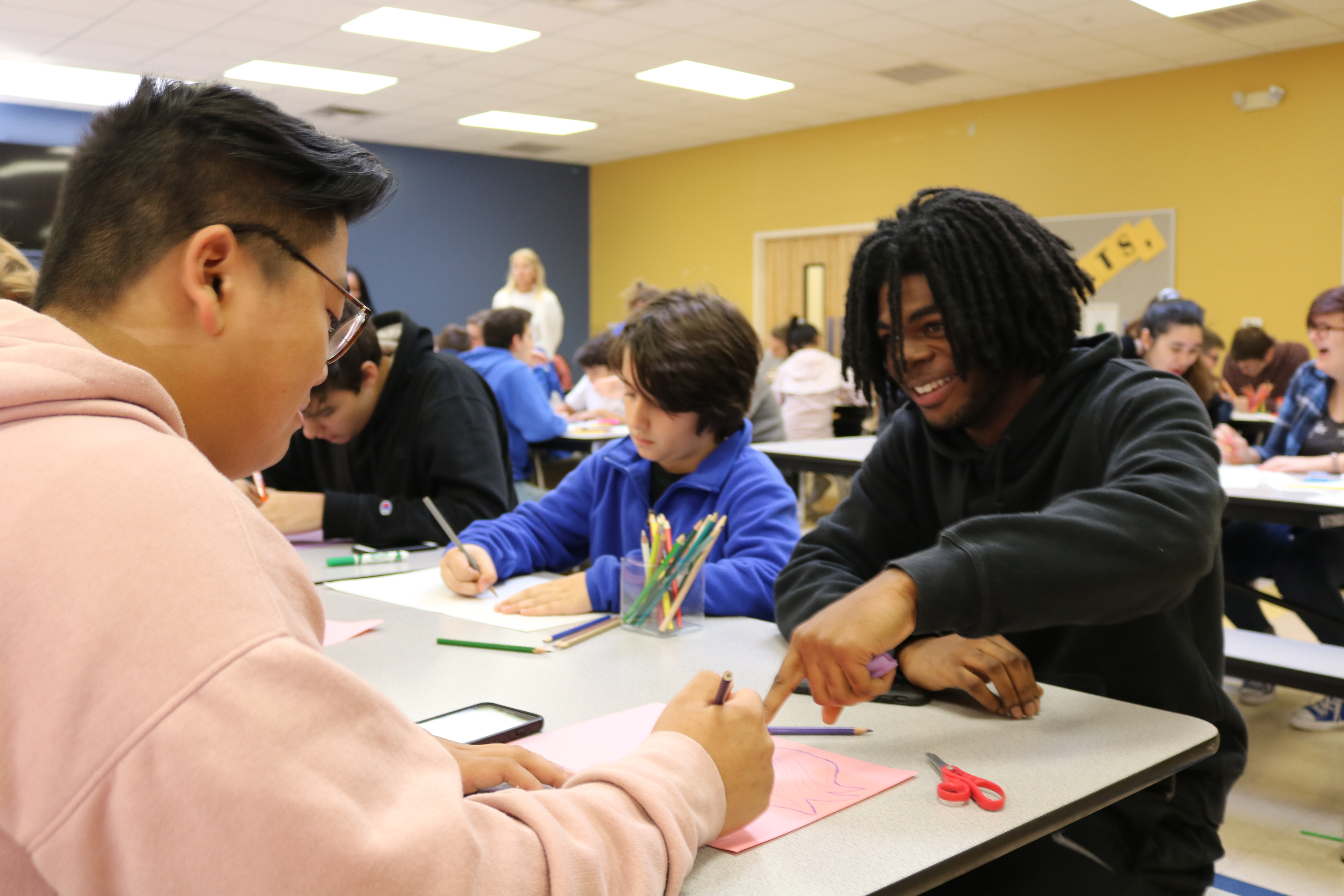 As emerging leaders, our students are getting to know their strengths, identify gaps in their skills, and are always in learning mode. They communicate vision clearly and listen effectively, can align the efforts of others, and can rally and build commitment at all levels. Our students are working to be ethical, able to not only identify what is (or is not) good, desirable, and acceptable conduct in school and in their community, but they apply these principles to govern their own behavior on a day to day basis. They are burgeoning advocates, speaking up for themselves and others in order to make bad situations good and good situations better. Canterbury students are dignified, carrying themselves in adherence to the school’s honor code, upholding personal integrity, promoting equality with respect and consideration of others. And Canterbury students are regularly volunteering to serve unselfishly, doing for others who are in need without the expectation of personal gain. 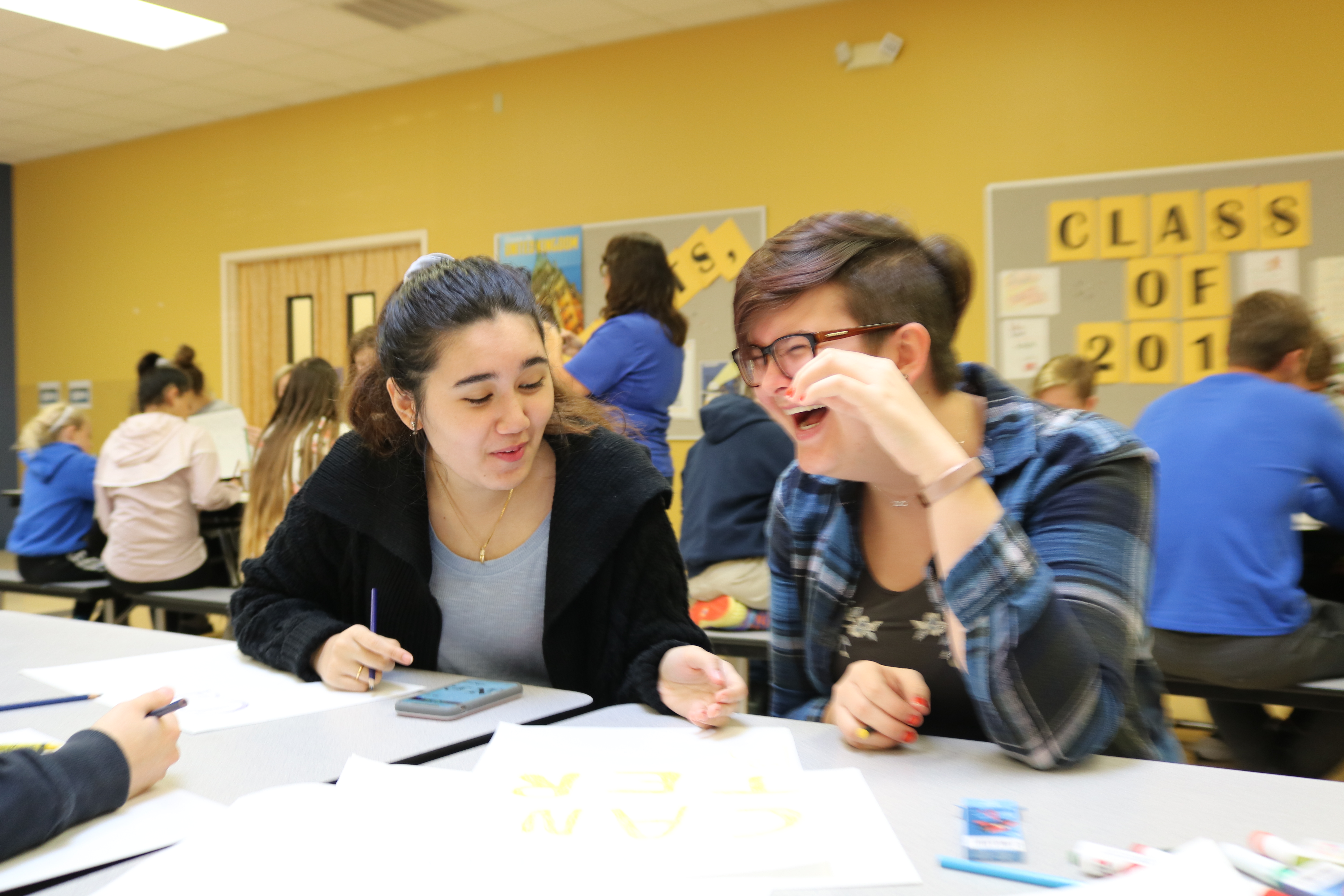 Our students are meeting weekly in Advisory to explore topics as varied as study skills, mindfulness, implicit bias, and positive self-image. They are building partnerships with local, national, and international organizations, running a Spirit Week donation drive for Family Promise of Pinellas County, and hosting an on-campus voter registration drive with the League of Women Voters. Our school has had the good fortune to develop a relationship with Johns Hopkins All Children’s Hospital, and expert friends from that institution will be coming to campus on a monthly basis to speak to the students about such matters as physical and emotional health, stress management, and conflict resolution. In short, the new school year has brought a newfound sense of energy as well as action toward building not only students that excel academically but students who are also exemplary global citizens.

Those of us who have been around long enough know that every generation has a few “sky is falling” moments that we somehow manage to push through, and every generation has looked at the one coming up behind them and wondered if these kids will have the mettle to handle as yet unseen challenges and still somehow move the world forward. LEADS seeks to distinguish Canterbury students by following Mrs. Roosevelt’s example, recognizing that it isn’t enough to simply hope our kids will be able to hang on through the rough patches, that we as adults have to give them the tools and guidance to not only thrive but to learn from our mistakes and improve on the world we’re handing them. 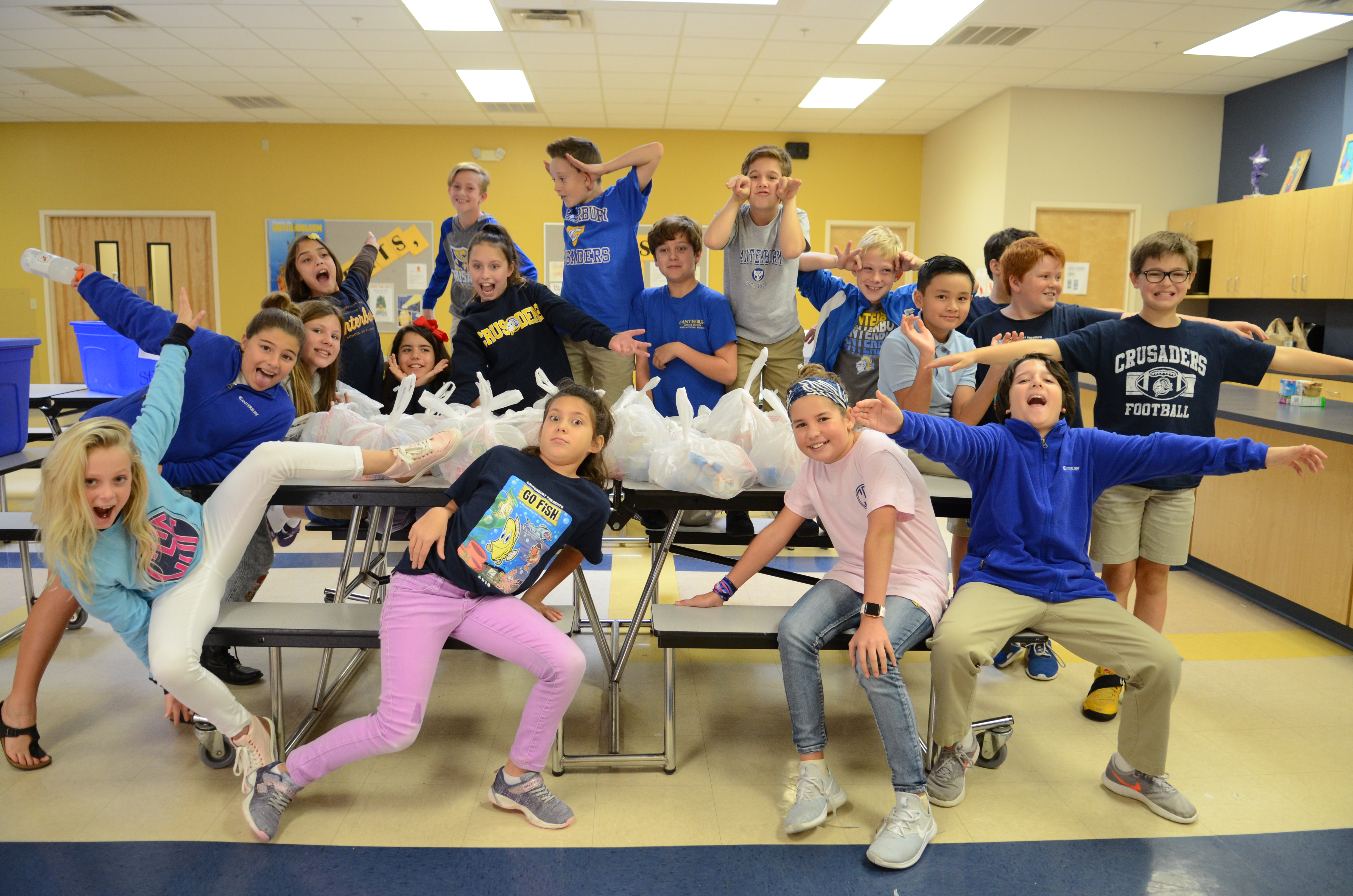