Dollinger Center for the Arts 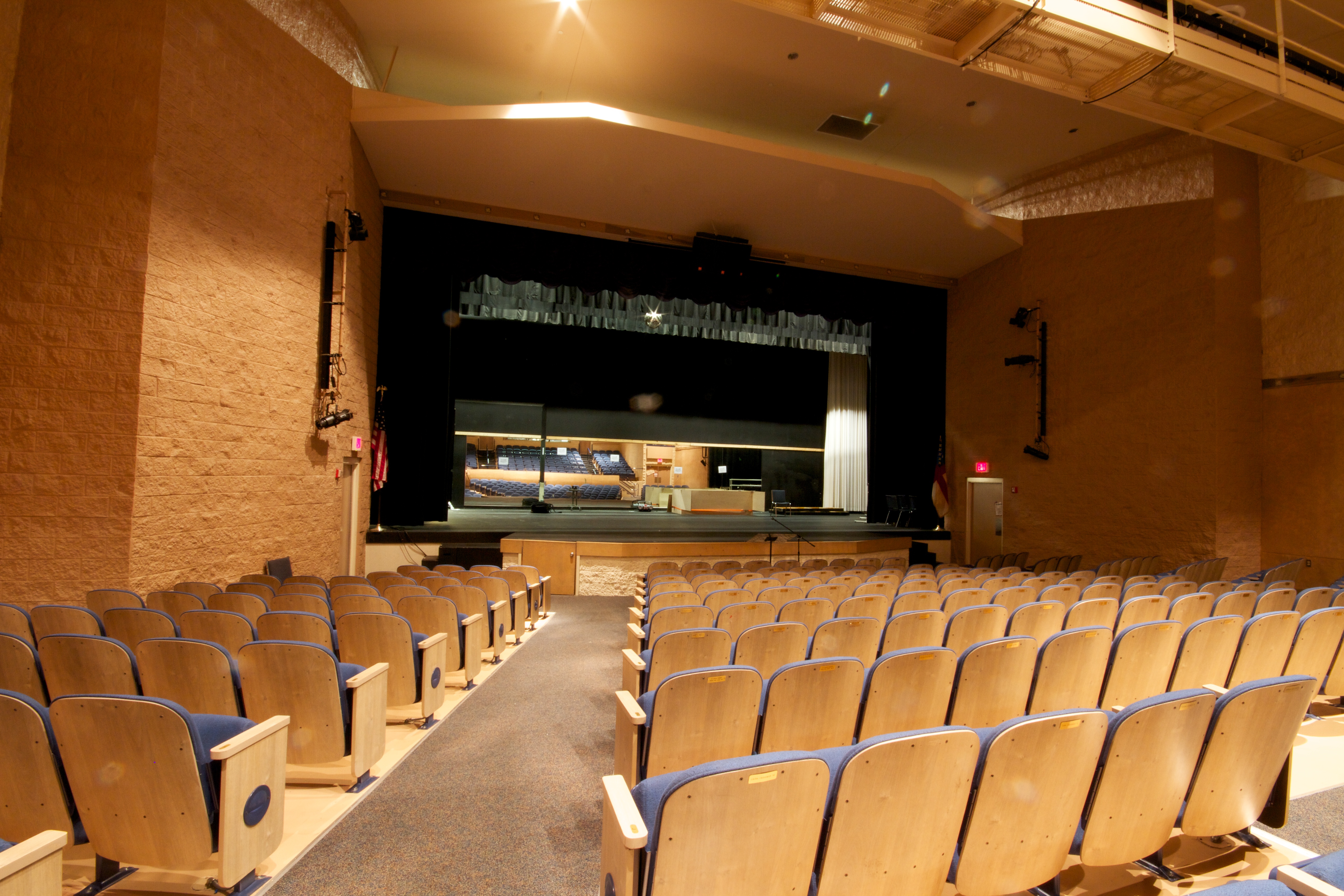 Concerts, rehearsals and performances; art exhibits; and special event receptions expand the use of the facility beyond classroom instruction. The Dollinger Center has also been a local venue for music and dance recitals, making the space available to the greater Tampa Bay community.

For information about reserving the Dollinger Center for the Arts, contact Canterbury's Assistant to the Head of School by calling (727) 525-5902.

Beginning in prekindergarten, students learn literature and dramatic arts during monthly performances complete with costumes, props and sound effects. Budding thespians in kindergarten through Grade 4 take to the stage in grade-level performances. 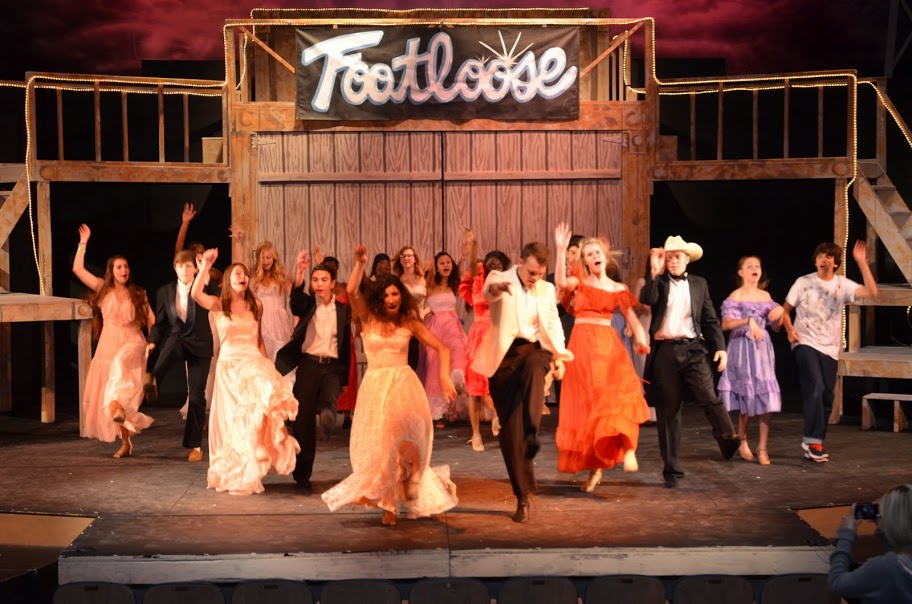 The Canterbury Box Office is located just inside the lobby of the Dollinger Center for the Arts. Staffed by parent and student volunteers, the Box Office opens for any performance with reserved seating. Reservations may be made in person during Box Office hours posted in the weeks prior to a performance. Tickets may also be reserved by calling (727) 521-5989 or by emailing boxoffice@canterburyflorida.org.

Production Program Ads are available for all Canterbury productions. Program sponsors may feature a business, send a message to a favorite thespian or congratulate the entire cast and crew. Contact the Canterbury Development Office for details.

Canterbury has active chapters of the International Thespian and Junior Thespian honor societies for the performing arts. These active and enthusiastic groups participate in dramatic productions, musical theater, technical theater support, and at community events throughout the year. Both Thespians and Junior Thespians participate in workshops, as well as district, state, and national competitions. Follow Troup 4637 on Instagram.

The video below was produced by Jacob Hicks, Class of 2016, and longtime member of the tech theater crew. Jacob is now attending Emory University.

Troupe 4637 competed in the District Competition with with solo musical pieces, group pantomimes, monologues, costume design, group musical pieces and ensemble acting, just to name a few of the categories.

Troupe 4637 received the following at the District Competition 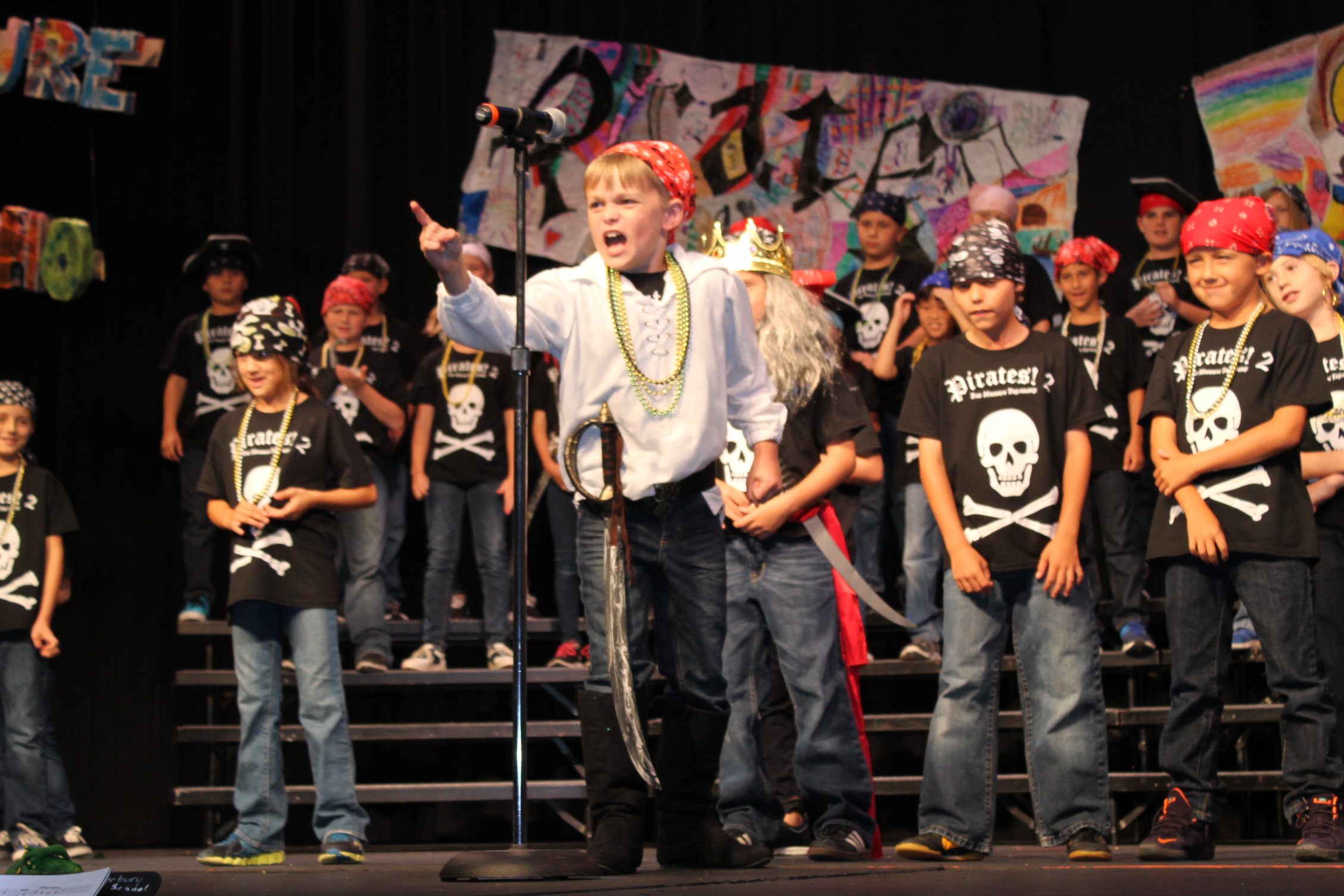 Our youngest students engage in and explore music through the Orff philosophy of music education. For example, they might begin with a simple phrase that is chanted to establish a rhythmic beat, then add body percussion for the kinesthetic experience, sing a melody, create a dance, and then use American Sign Language to sign lyrics.

This process of creating music is the essence of our curriculum and becomes a wonderful performance experience that we share with the Canterbury community at morning Flag and at larger special holiday assemblies on both campuses. Musical performances include

Dance courses develop a student’s awareness of the basic movements, positions, and vocabulary of ballet, jazz, and modern dance. Students gain awareness of their physical abilities, improve flexibility, and learn to produce movement from each style accurately. Students come away with basic knowledge and exercises of each style, can repeat simple combinations and increase their range of motion. The students learn short dances throughout the semester, and perform them at the end of the semester for an audience. 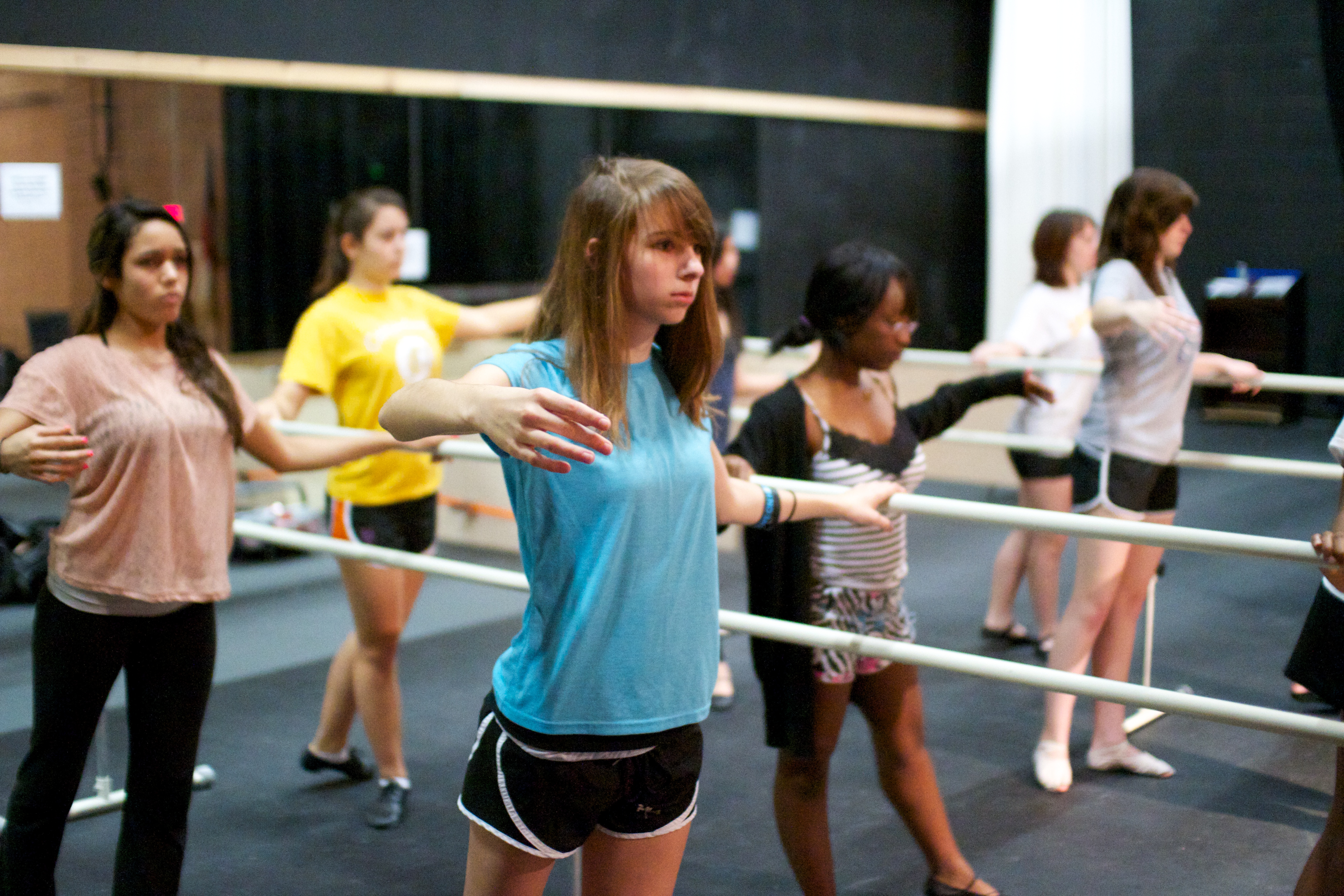 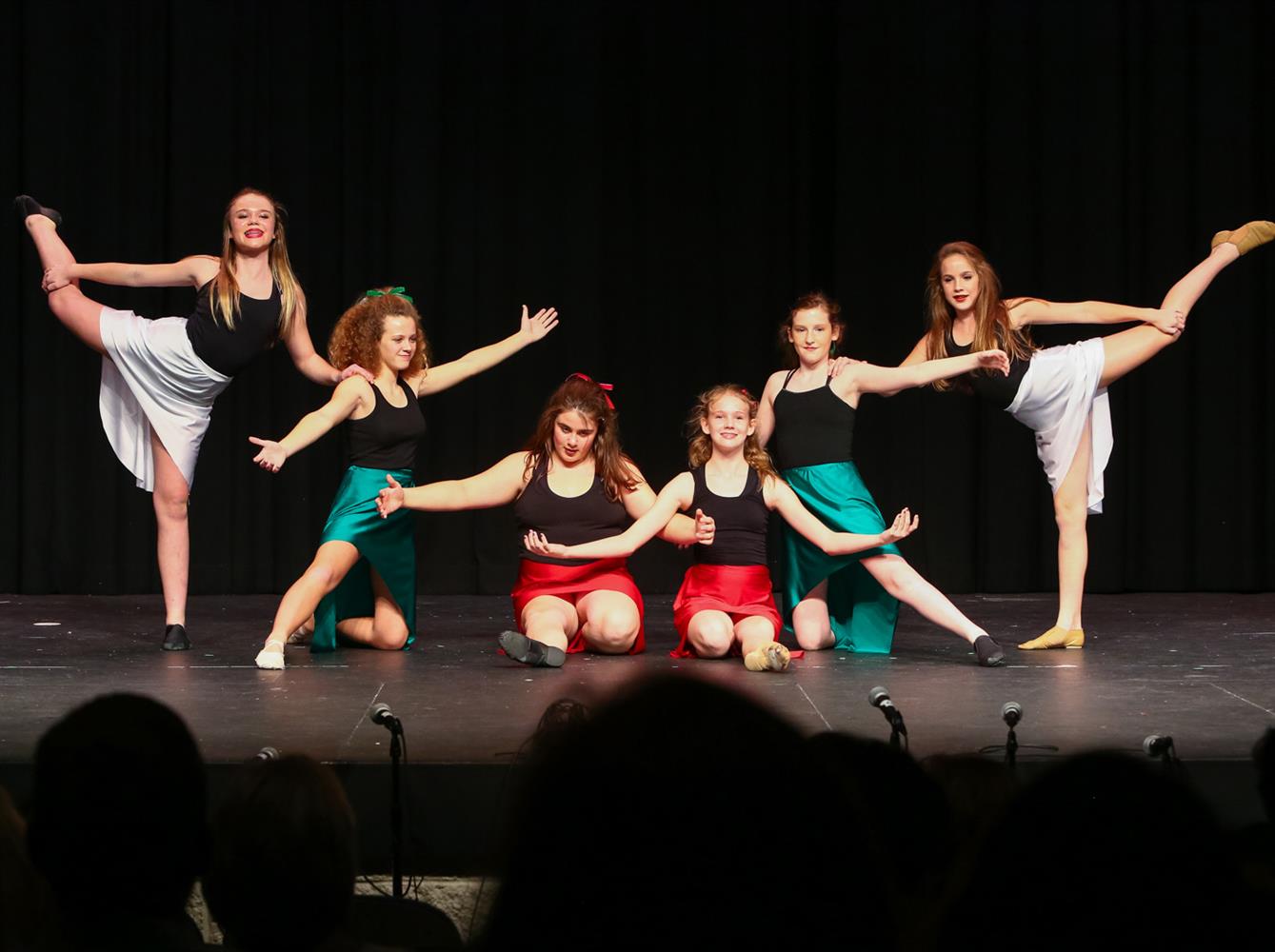 “We’re a big, weird family, the Thespian group. I definitely found the place where I fit in.”
-- Tori L. (‘18), who played Clairee in the Fall 2015 production of Steel Magnolias 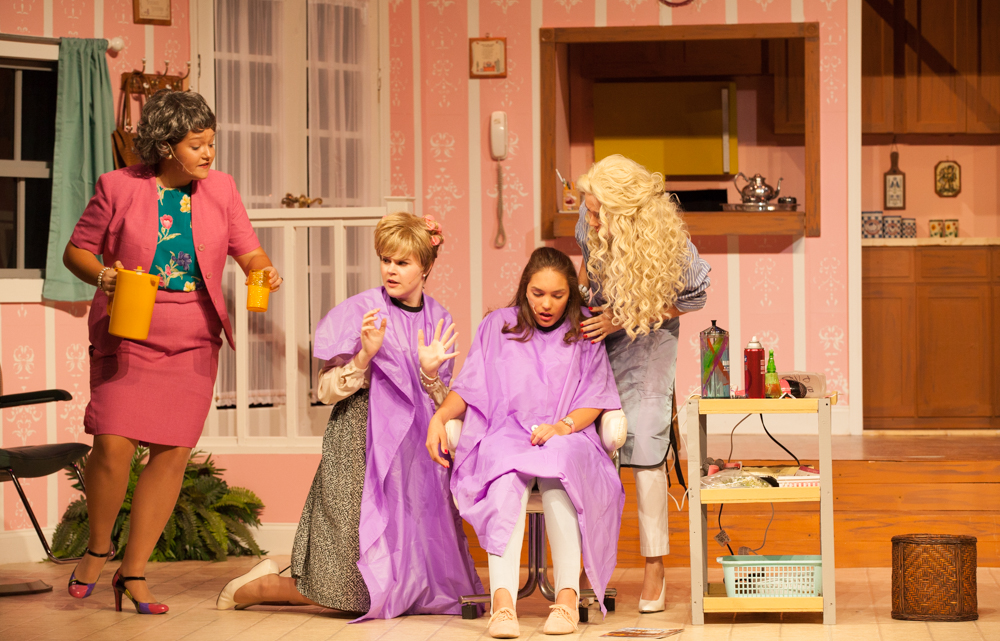