Year after year, our Marine Studies program remains the best in the state of Florida because of the experiences and resources our students exclusively receive.

In 2014 - 2015, Canterbury was chosen as a National Oceanic and Atmospheric Administration (NOAA) Adopt-a--Drifter partner. Through this partnership, students personally deployed a NOAA drifting buoy from USF’s R/V Weatherbird II. After students deployed the drifting buoy, they used GPS satellite data to track the drifter across the Gulf of Mexico and into the Atlantic Ocean. 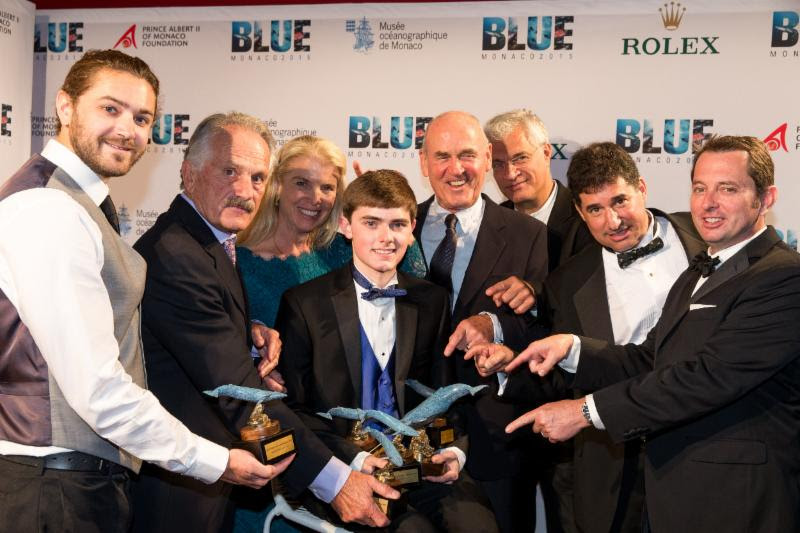 In summer of 2015, 10 upper schools students attended a diving research trip to Roatan, Honduras. This diving trip focused on lionfish research. The students eradicated 107 lionfish and performed research, including gut content analysis on the fish that were caught. Canterbury alumnus Preston Buchanan ('14)--who, at the time was a senior--created a documentary based on this experience, and in November 2015, he won FIRST PLACE in the Student Film category at the Blue Ocean International Film Festival in Monaco for his film about the plague of lionfish in the Atlantic, Caribbean and Gulf. View the film: